This course helps both the perpetrator and the victim overcome the self-defeating thoughts and behaviors that are the core issues in domestic violence.

This course focuses on the real causes of domestic violence and not just the symptoms. The course was designed for both the perpetrator and the victim. It helps victims handle their lack of cognition and propensity for re-victimization. For perpetrators, it helps with self-defeating thoughts and behaviors. It is a course of self discovery that helps individuals understand the negative forces that exist in domestic violence relationships. 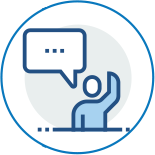 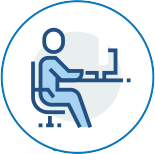 Domestic violence is a deliberate act of violence.

Victims are trapped in a web of deceit.

Each new day offers an opportunity for change.

Your beginnings don't have to be your endings.

Six elements in the hierarchy of emotional needs.

Those who anger you control you.

UNIT 8: HOW TO CHANGE

Change is a choice. 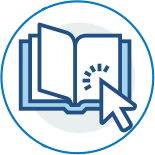